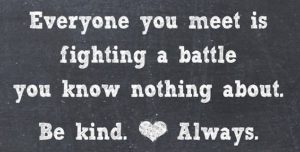 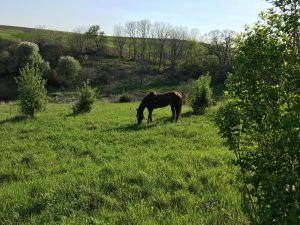 Just wanted to let you know that even though I haven’t had anything published lately I am working on various projects. One of the projects was helping create historic content for Lens Flare Rochester, an phone app that will be live within the next few months. You can conduct your very own historic walking tour of downtown Rochester, Minnesota. I contributed five historic stories. I’ll post about it again when it’s available for download. But for now, check out Lens Flare Stillwater (Minnesota). The Rochester app is being designed after this model. 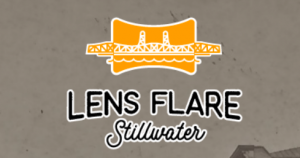 Evening at the Old Gate

I snapped this photo on a recent summer evening walk.

It looks like a doorway to a secret garden or fairyland. I love its rustic-falling-apart look. 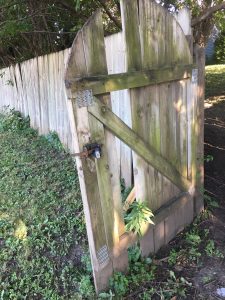 Anniversary of the 19th Amendment Ratification

The 19th Amendment, which gave women in the United States the right to legally vote in elections, was ratified on this day in 1920.

The History Center of Olmsted County currently has an exhibit titled “The Onward March of Suffrage” that highlights historic women in Rochester, Minnesota who were advocates for suffrage. I conducted research for the exhibit, providing exhibit creators with information about the many local Rochester women who were involved in the suffrage struggle. I uncovered lots of interesting stories! Make sure to visit and check the exhibit out! The title is taken from a paper written by a Rochester suffragist and presented at a local Woman’s Christian Temperance Union meeting. Sadly, we didn’t uncover the paper’s content. However, the title was a great discovery and it rings true even today. We are still marching on, fighting to achieve equality for all.

Check out the new flag the History Center of Olmsted County erected in honor of the suffrage cause. The purple, gold and white flag was a symbol of the woman’s suffrage movement. Each time a state ratified the 19th Amendment a new star was added.

The Alice Paul Flag: the Flag of the SuffragistThere is a new flag out front at HCOC! "Purple is the color of loyalty,…

I recently participated in a book reading project for the History Center of Olmsted County. I was asked to read “Gabriel Finds Silver Lake,” a 1970 children’s book written about Rochester Minnesota’s Silver Lake and its geese. 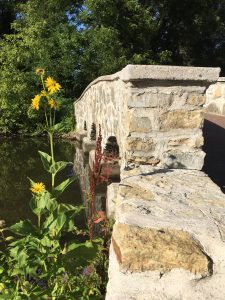 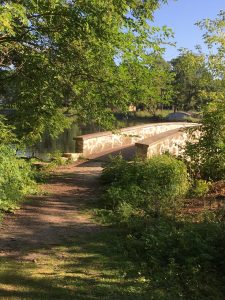 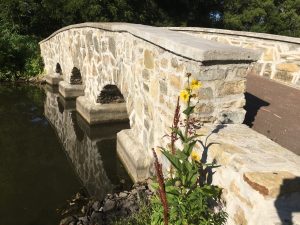