In celebration of Women’s History Month I am reading a fascinating book about four sisters who married powerful men during the 1200s and were active participants in the power struggles of the time. Their marriages and children seem to entwine all of Europe. They made quite an impact. The book is called Four Queens: The Provencal Sisters Who Ruled Europe by Nancy Goldstone.

Beatrice – Queen of Sicily, Married Charles I of Naples (crowned in January 1266) 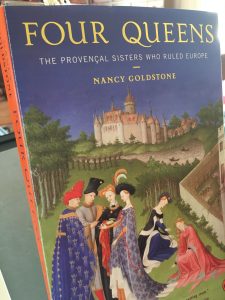 Will never forget the beautiful trip to Ireland a few years ago. So very beautiful! 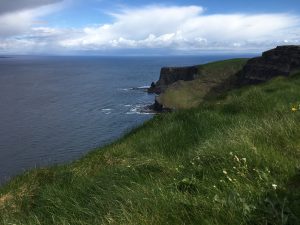 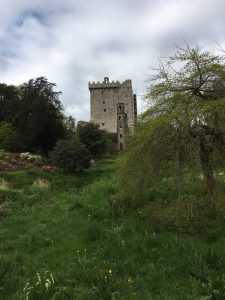